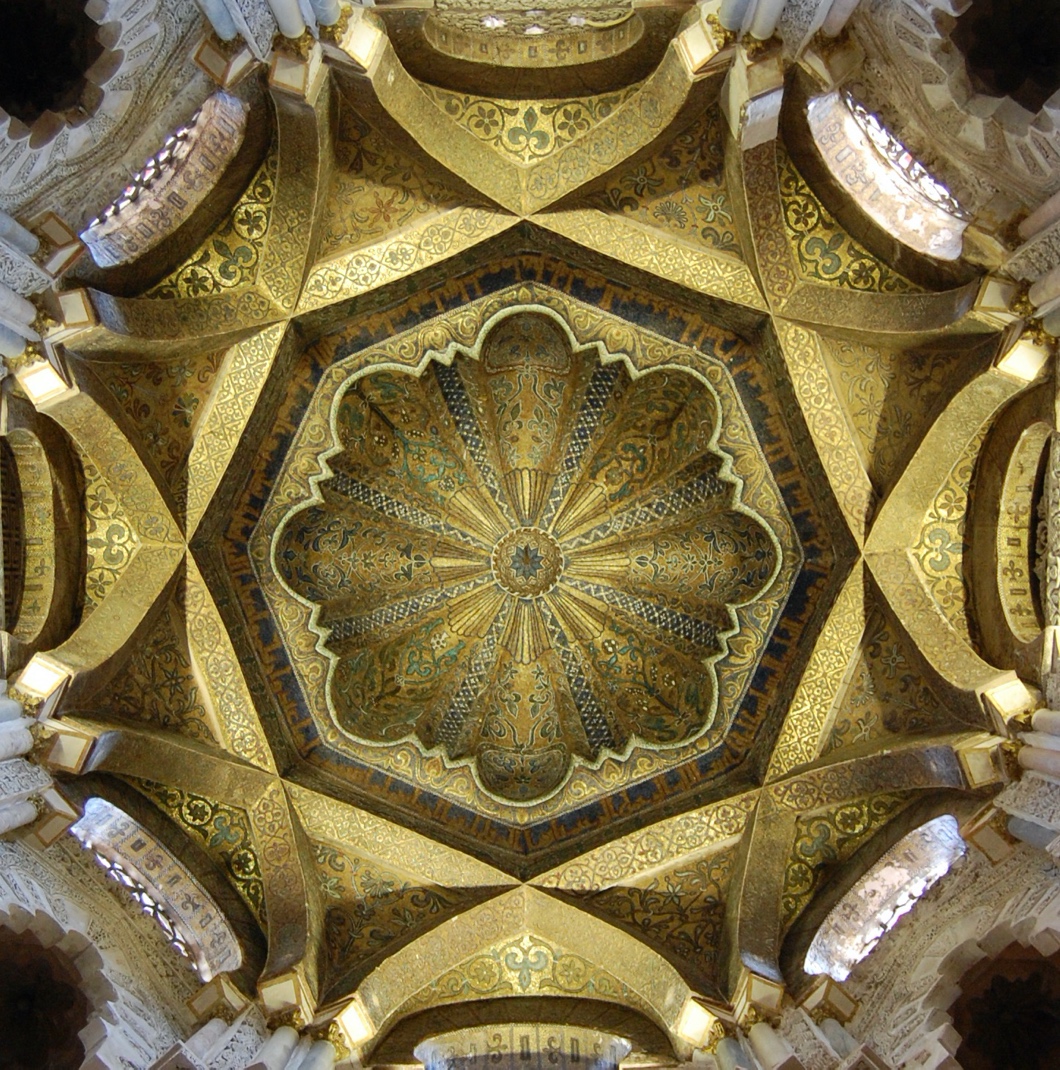 Notice: Booking for this event will open in early 2022 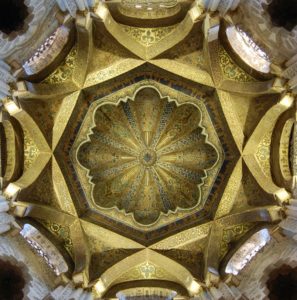 Evagrius of Pontus (345-399) was born into a Christian family in what is now Turkey but was then the Roman province of Helenopontus, and was a protegé of the ‘Cappadocian Fathers’ Basil of Caesarea, Gregory of Nyssa, and Gregory Nazianzus. Highly educated, he embarked upon a promising ecclesiastical career in Constantinople, but personal trauma led him to abandon it and flee to Jerusalem, where he embraced the monastic life. He then moved to the Egyptian desert, were he came under the instruction of two of its most renowned abbas, Macarius of Alexandria and Macarius the Egyptian, and soon became known as a gifted spiritual teacher himself. Although he was condemned for heresy in the sixth century, his writings on asceticism and prayer were so highly regarded that he continued to exercise a profound influence upon the development of Christian spirituality, and his influence seems also to have extended beyond Christianity.

In the West Evagrius is perhaps best known for his insightful and poignant descriptions of the vexing, affectively-charged thoughts with which the monk grapples in the silence and solitude of the desert and which formed the basis for the Seven Deadly Sins. This ‘warfare in thought’ belongs to a programme of psychophysical purification in which the false self is confronted and reoriented towards the good, and which forms the foundation of the monastic life. Only when we when we have stripped away our ‘pathe’, the distractions and attachments that, via the thoughts, hide us from ourselves and bind us to the false self, can we start to become who we truly are: creatures who image the God who is pure goodness, love, and knowledge (‘gnosis’) and are destined to inhabit Paradise. The Evagrian way was hard but its prize was resurrection into a new, expansive subjectivity rooted in love and alive to the true beauty and value of the world, of our human siblings, and also of ourselves.

Today Evagrius’ perspective is more relevant than ever. In our accelerating human and ecological catastrophe we see our thraldom to our pathe, but in our everyday lives we see too the ‘indestructible seeds of virtue’ which reflect our true nature and when cultivated will lead us to the Promised Land. Evagrius likens our life pilgrimage to the recovery of gold from the earth and its forging into the vessels of the Temple, but implicit too are the trials of Odysseus on his journey home, the steep ascent from Plato’s cave into the sunlight, and the regaining of our wings.

The webinar will be followed by 30 minutes of informal discussion, which all attendees will be welcome to join. 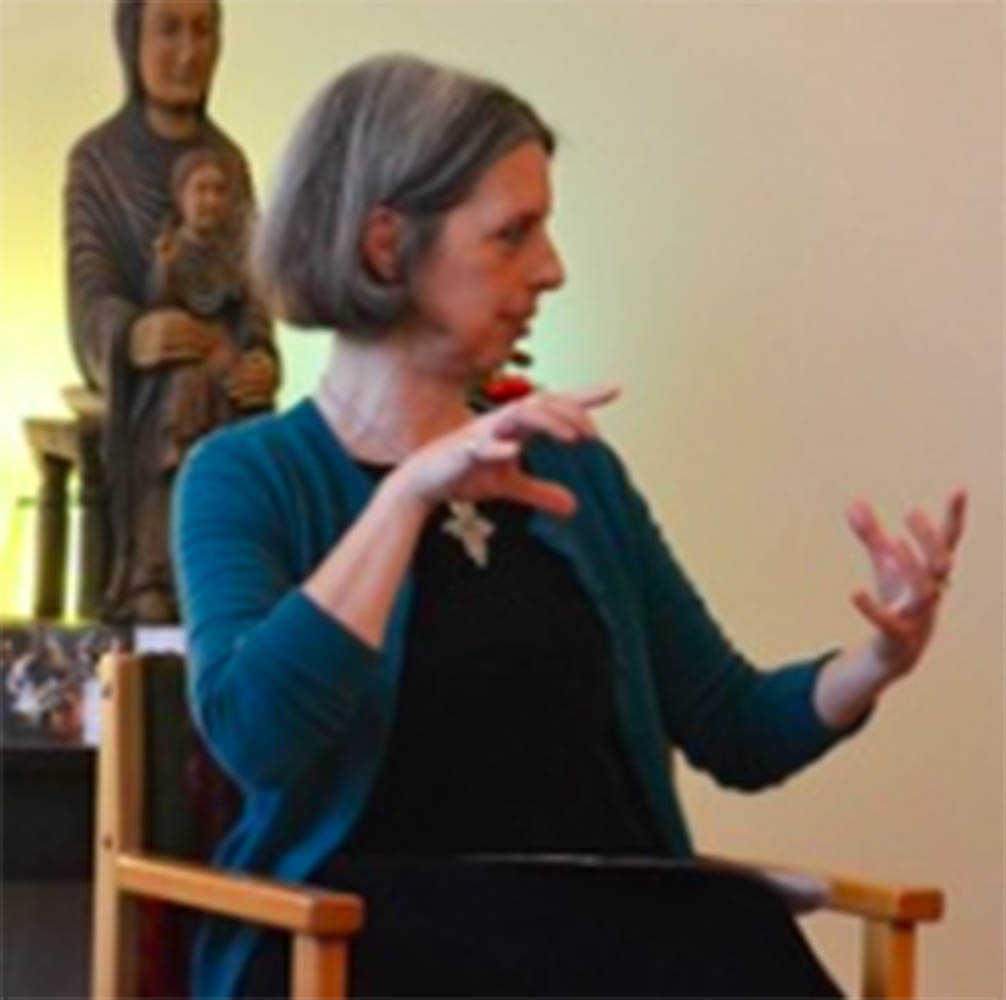 Monica Tobon holds a BA in Philosophy and an MA and PhD in Classics (Ancient Philosophy), all from University College London, where she is an Honorary Research Fellow in the Department of Greek and Latin. Her work with Evagrius is a continuing journey of personal formation begun as a teenager drawn to Qabbala and Hermeticism. She left school at sixteen and worked in a variety of casual roles until, inspired by the birth of her son, she returned to education, pursuing full-time studies while working part-time as a temporary secretary to support her family. She graduated in 1995 and completed her MA in 2002. Her doctoral research was funded by the Arts and Humanities Research Council and focused on Evagrius' doctrine of apatheia, but was delayed by illness. However, both the experience of illness and the traditional Chinese remedies and mind-body practices with which she supported her Western medical treatment decisively informed her understanding of Evagrian asceticism and anthropology. Upon receiving her doctorate in 2010 she joined the Franciscan International Study Centre in Canterbury as a sessional lecturer and remained there until its closure in 2017, lecturing in Philosophy, the Franciscan Intellectual Tradition, and the History of Christian Spirituality. Since 2017 she has devoted herself full time to research and writing, and her first monograph, Apatheia and Anthropology in Evagrius of Pontus, is forthcoming from Routledge. As well as several papers on Evagrius, she has published on Gregory Nazianzus, Gregory of Nyssa, Dionysius the Areopagite, Bonaventure, disability in the early church, and points of contact between Christianity and Daoism, and she has further publications forthcoming on Evagrius and Dionysius. She lives in rural Kent with her cats and sings Gregorian chant Vespers daily with the Benedictine nuns of Minster Abbey. Last updated August 2021