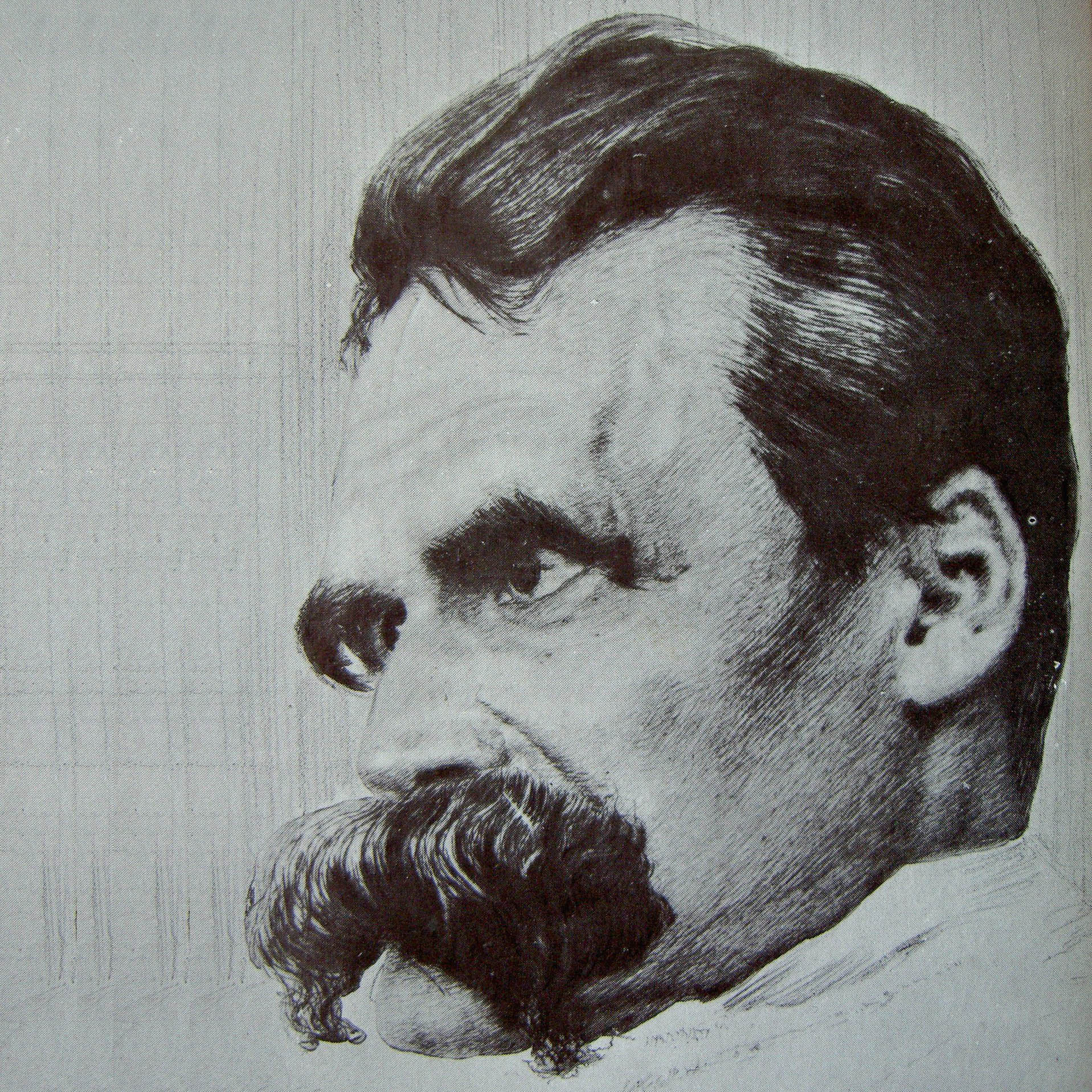 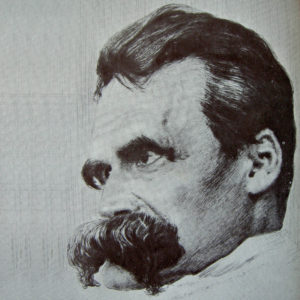 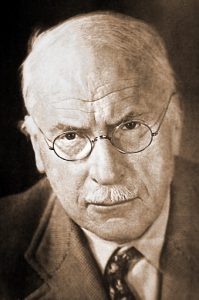 Drawing by Hans Olde from the photographic series, The Ill Nietzsche, late 1899

The influence of Nietzsche on Jung’s ideas and Jung’s personal development is well documented. Unknown to many, however, is their common interest in architecture and the built environment, and the role this plays in their respective ideas about the development of self.
In later life, both thinkers came to identify themselves with specific buildings, experiencing a heightened sense of self in relation to the architectural design. Their respective buildings are loosely described as ‘towers’. For Jung, it was the construction of his ‘tower’ at Bollingen on Lake Zürich, which revealed to him his “whole self in stone”. For Nietzsche, it was the Mole Antonelliana in Turin, which expressed the vital “height instinct” described by his Zarathustra, prophet of the Übermensch).

Our talks will consider revisiting the influence of Nietzsche on Jung through the lens of their architectural interests.

The event will consist of two talks.  A detailed timetable will be published and booking opened during February 2021.

Tickets will be £15.00 for Guild Members and Holt Group Members, £20 for non-members.

Lucy Huskinson (PhD) is Professor of Philosophy at Bangor University, UK. She recently finished twelve years as Co-Editor-In-Chief of The International Journal of Jungian Studies and is author of several works of philosophy and analytical psychology, including Nietzsche and Jung: The Whole Self in the Union of Opposites (Routledge), which has been translated into several languages. Her research interests are principally in the overlaps of philosophy and architectural theory, and psychoanalysis and the built environment. In her latest book, Architecture and the Mimetic Self (Routledge), she explains how theories of depth psychology can be extended beyond its traditional concern for interpersonal relations with people, to make sense of our vital relationships with the built environment.

Martin Gledhill is a Senior Lecturer in Architecture at the University of Bath. In parallel to his teaching (and practice) of architecture he also holds a MA in Jungian and post-Jungian Studies. He is presently involved in a PhD on Jung’s tower at Bollingen which explores the relationship between Jung’s psychological concepts and built form. His research interests also include an exploration into the relationship of Jungian thought and our collective sense of place, as well as Jung, education and the creative process.