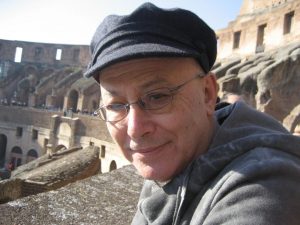 Andrew Samuels is a Jungian analyst well known internationally for his work at the place where “therapy thinking” and politics meet. He is a key figure in the Analysis and Activism project within the International Association for Analytical Psychology. Earlier, he was one of the two founders of Psychotherapists and Counsellors for Social Responsibility. He was the elected chair of the UK Council for Psychotherapy. A professor, activist and consultant, his many books (translated into 22 languages) include Jung and the Post-Jungians(1985), The Political Psyche (1993), A New Therapy for Politics? (2016). Routledge brought out his Selected Works in 2017. His website features ‘Andrew’s Rants’, short spontaneous videos that often excite discussion and controversy:www.andrewsamuels.com